Elections matter now more than ever. In an era when accurate counts and rapid results are critical, how does Brazil count every vote? The story of how Brazil reports election results from some of the world's most remote locations is a fascinating one involving both pack animals, spacecraft, and the Pivotel network.

Brazil is a country as large as whole continents, with over 200 million people living in an area twice the size of the European Union. Yet small villages are spread across huge areas accessible only by canoe or pack animal.

As Latin America’s largest democracy, Brazil holds elections every 2 years and requires every citizen to cast a ballot.

Historically, Brazil ran all of their elections using paper ballots. It took weeks before results were delivered, and there was no guarantee ballots would be delivered without tampering. 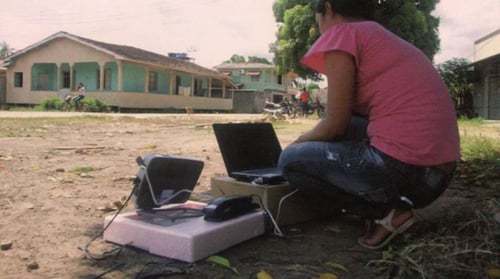 Pivotel has teamed with Inmarsat to provide satellite capacity for the Brazilian Election Committee since 2012. But 2020 was a year like no other. With a global pandemic delaying final approvals until the last weeks, we all had to move quickly.

Reliability and security are key requirements for successful elections. We had excellent support from Inmarsat to condition the Inmarsat network over Brazil to carry the load generated by elections result reporting. 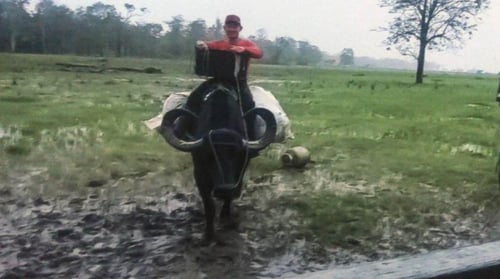 Using a dedicated APN together with a VPN, Pivotel created a secure private network connection to the Brazilian Elections Committee. Once votes were collected, they were securely sent over the Inmarsat and Pivotel networks to the election offices to be counted. Pivotel provided election officials real-time data monitoring through our Pulsar device management platform.

Conducting an election is always a complex logistical challenge. By working with Inmarsat, Pivotel, and Smarttrade, Brazil was able to meet the requirement of securely delivering accurate election results in a timely manner from remote areas. The technical solution and excellent support we received from the team was critical in the success of this program.