It's time to update your Thuraya Satsleeve+ and SatSleeve Hotspot

Thuraya has recently issued a new firmware update and IOS app update for its SatSleeve+ Smartphone Extender and SatSleeve Hotspot. The upgrades address an issue with GmPRS availability when using it with any iOS device such as an iPhone.

You can find the latest information in the Pivotel Satellite Resources section, or directly at: 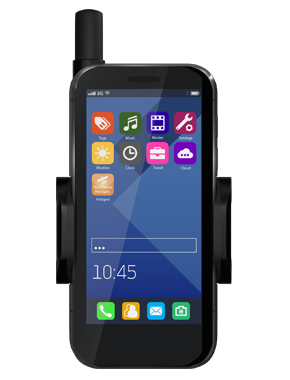