Android Email and Web via Satellite Phone with XGate

Now, Android smartphone and tablet users can access email and accelerated web browsing with XGate for Android, and the RedPort Optimizer. 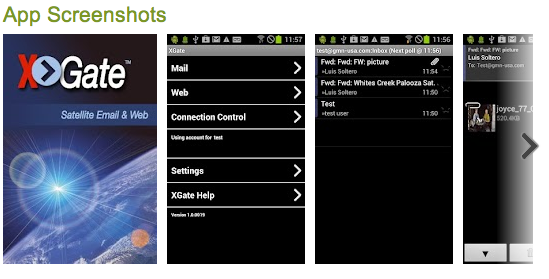 There's nothing like the convenience of staying in touch via email and the web with your Android device - but what happens when you're away from cellular or Wi-Fi connections? Satellite phones and terminals can provide service anywhere in the world, but data rates are slow and/or expensive compared to land-based wireless services. XGate, when paired with the RedPort Optimizer, solves these problems.

Optimizer works as a firewall, and creates a Wi-Fi hotspot from the USB port of any compatible handheld satellite phone, or to the ethernet port of any satellite broadband terminal. Android users can connect to the Wi-Fi hotspot, and use XGate to access accelerated email and web service. XGate even controls the satellite data link - dialing and hanging up as needed. 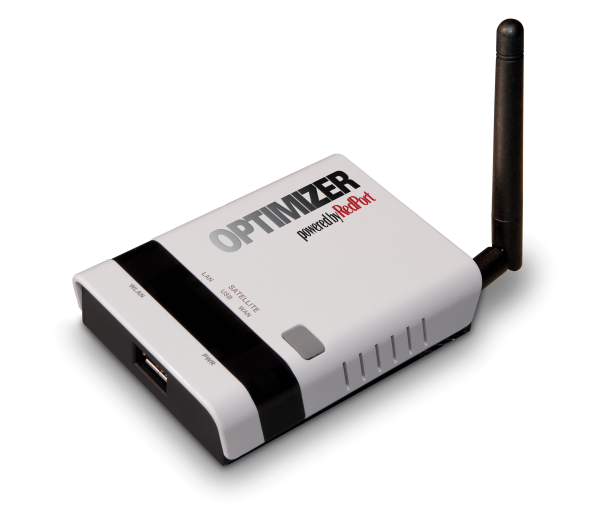 XGate, the world's leading independent satellite phone email service has been connecting computer users with satellite phone email and web service for over 10 years. 2011 saw the introduction of the XGate for iOS app for iPad, iPhone, iPod Touch. Now, XGate for Android brings the speed and convenience of XGate to millions of Android users.

The Android app is a free download in the Google Play store. Its use requires an active XGate subscription.

Success Using Optimizer Plus Iridium for Email and Weather at Sea